I am republishing this blog post today in Memory of George White who lost his battle with cancer last night. Always in my heart, forever. 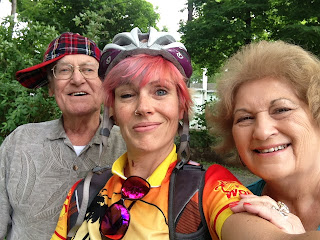 George White, Yours Truly, and “my Mom” Anna Marie Miazga
at the cottage in Upstate NY this month
For those of you who might not know, I am a graduate of Syracuse University. I spent a semester abroad in the Fall of 1988 in London, UK. That year, Libya bombed Pan Am Flight 103, the plane exploded over and landed on the wee village of Lockerbie, Scotland, and the rest is history.
To learn more about my connection to Lockerbie, watch my video story here
In 1990, I returned to London (one of many times), and visited Lockerbie with Anna Marie Miazga (above) mother of Suzanne, my flatmate and best friend, who died along with my other two flatmates and 32 classmates from Syracuse U. 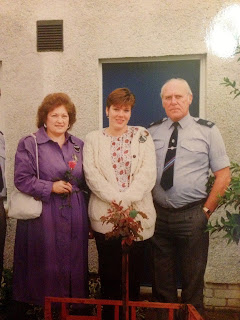 Anna Marie Miazga, Yours Truly, and George White by the rosebush
It was in Lockerbie that we bonded, we cried, we laughed, we remembered, we visited the memorial, we saw the crater that was still in the ground, we watched houses being rebuilt.
We also met George White. George was a paramedic on duty that night. He doesn’t talk about the Air Disaster much, because he still has nightmares about it. It was George who found my best friend and Anna Marie’s daughter Suzanne Miazga’s body from where it fell, just outside the ambulance building. He wrapped her up in a blanket, and never forgot her. He planted a rose bush right where he found her. 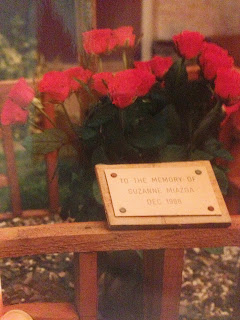 George planted the rose bush and installed the plaque in 1989
George and Anna Marie have been friends for 25 years since the crash. They wrote letters and sent Christmas gifts in the early days, then they called and visited–Anna Marie has been to Lockerbie at least 20 times. Over the years they grew closer.
These days George lives in New York State with Anna Marie, they are forever together, found love in the wake of tragedy, Just like I found them.
Read Hope From the Ashes: Lockerbie Disaster Leads to Love Story
While in Penn Yan, NY teaching a workshop for the Art Center of Yates County and competing in the Keuka Lake Triathlon (in honor of Flick who lost his life on his bike last year) (read my article in the Chronicle Express here) Anna Marie and George drove over and stayed at the cottage with me.
How lucky am I to have been able to coordinate so many wonderful things into one week?
Call it luck, call it good Karma, it’s a beautiful thing. 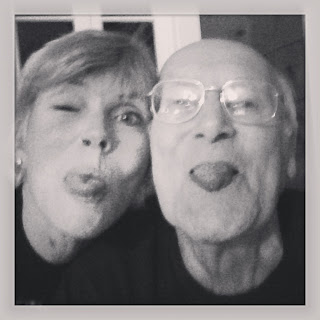 George is a joker, he’s 81 years old and the funniest guy I know
I have been so very lucky to have Anna Marie and George in my life, and they are so lucky to have each other. Our visit in New York reminded me just how much I love them, and what a journey life can be if you let it take you by the hand. 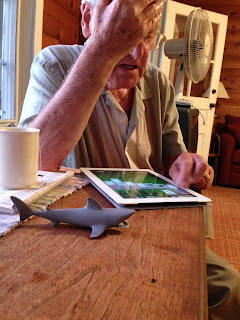 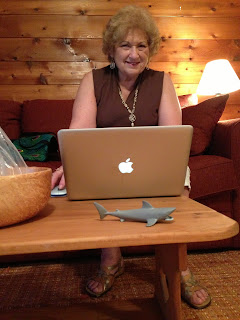 Anna Marie checking in (and the shark) 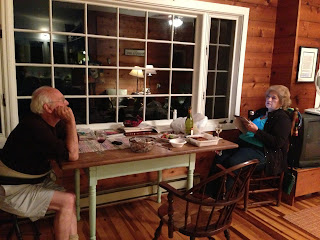 Forever my family, eating home made cookies and drinking NY wine
During the day while I taught class, George and Anna Marie enjoyed the Keuka Lake Wine Trail, and the cottage by the lake. At night we enjoyed each other’s company. Trying to figure out the CD player only to learn that George brought mostly Christmas music, joking and laughing that “If it’s not Scottish it’s CRAP” and trying to keep Anna Marie from cleaning, sweeping, and scrubbing. Always my Mom. 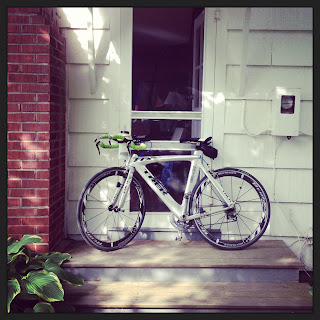 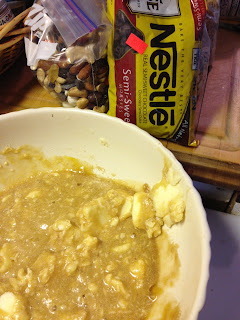 Having Anna Marie and George at the cottage was so much like home
that we even baked cookies.
For the 20-year anniversary of her death, I created a collage of Suzanne Miazga for Anna Marie. I included all kinds of personal ephemera (including a photo of George’s rose bush), and called it “End of Innocence” as not only did she die that day, but the curtain closed on my childhood too. 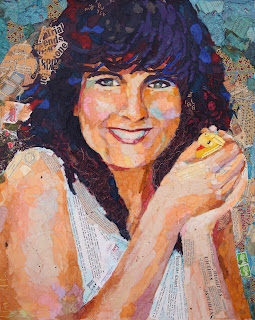 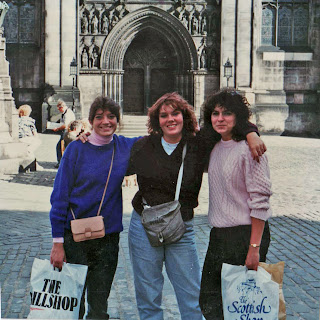 Shannon Davis, Yours Truly, Suzanne Miazga visiting Scotland
(both deceased)
Thank you for being a part of my art journey,
Elizabeth
http://elizabethsthilairenelson.blogspot.com/